What are the common misconceptions about prescription drug abuse?

There’s a reason that prescription drugs are intended to be taken under the direction of a doctor: if used improperly they can be dangerous. Teens are making the decision to abuse prescription medicines based on misinformation. In fact, many people think that abusing prescription drugs is safer than abusing illicit drugs such as heroin. As the facts will tell you, prescription drugs can have dangerous short- and long-term health consequences when used incorrectly or by someone other than for whom they were intended.

What Is Prescription Drug Abuse?

Teens are abusing prescriptions and over the counter drugs to get high.  These include painkillers, depressants and stimulants, such as those prescribed for attention deficit disorder.  Teens are also using over the counter drugs, such as cough and cold remedies.  Every day 2,500 youth age 12-17 abuse pain relievers for the very first time.  Prescription drugs are so readily available and many teens believe they are a safe way to get high.  There are serious health risks related to prescription drugs.  A single dose of prescription or over the counter painkillers or depressants can cause breathing difficulty that could lead to death.  Stimulants can lead to paranoia or the potential for heart system to failure or fatal seizures.  Even in small doses, depressants and painkillers have subtle effects on motor skills, judgment and ability to learn.

Abuse of over the counter cough and cold can cause blurred vision, nausea, vomiting and dizziness or even death.  Many teens report missing prescription drugs and alcohol.  Using these drugs in combination can cause respiratory failure and death.

Think about your home, what prescription and over the counter drugs do you have? Where are they kept?  Would you know if some were missing?  The good news is that you can limit access to these drugs

1). Safeguard all drugs at home.  Monitor quantities and control access

2). Set clear rules for teens about all drugs

3). Be a good role model about using prescription drugs

4). properly conceal and dispose of old or unneeded medicines

What Are the Most Commonly Abused Prescription and Over-the-Counter Drugs?

Opioids (such as the pain relievers OxyContin and Vicodin), central nervous system depressants (e.g., Xanax, Valium), and stimulants (e.g., Concerta, Adderall) are the most commonly abused prescription drugs. Drugs available without a prescription—also known as over-the-counter drugs—can also be abused. DXM (dextromethorphan), the active cough suppressant found in many over-the-counter cough and cold medications, is one example. It is sometimes abused to get high, which requires large doses (more than what is on the package instructions) that can be dangerous.

How Are Prescription Drugs Abused?

It depends—some people take other people’s drugs for their intended purposes (to relieve pain, to stay awake, or to fall asleep). Others take them to get high, often at larger doses than prescribed, or by a different route of administration. Most prescription drugs come in pill or capsule form. Sometimes, drug users break or crush the pill or capsule, then swallow the drug, sniff it, or “cook” it—turn it to liquid—and then inject it.

How Many Teens Abuse Prescription Drugs? 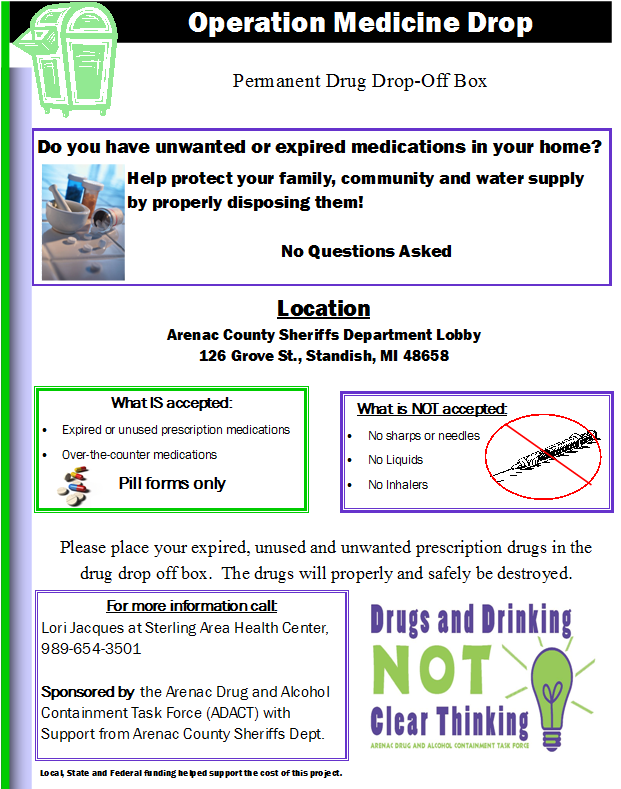 Find out more about prescription drug abuse at NIDA for Teens